The Tapping Solution Foundation has supported the Veterans Stress Project to help veterans by using EFT Tapping to treat trauma.

After years of persistence and advocacy, EFT has been approved as “generally safe” by the US Veterans Administration. After reviewing the extensive evidence for the safety and efficacy of EFT, a group of experts in the VAs Integrative Health Coordinating Center published a statement approving EFT and several other complementary and integrative health (CIH) practices.

The approval means that VA therapists will be able to use EFT Tapping with their clients suffering from PTSD, depression, anxiety, pain and other conditions.” 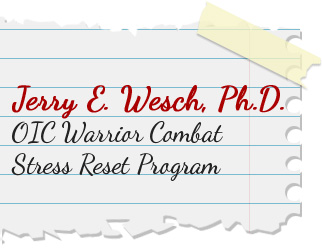 “I have been a clinical psychologist since 1970, serving in the USAF at the end of the Vietnam War, where I first encountered combat PTSD…… EFT and the related “tapping” therapies are most useful in anxiety disorders but applicable in most cases where emotional distress is a prime symptom.” 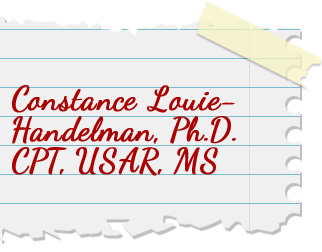 “I was commissioned as a captain in the US Army Reserve on March 2010, and was deployed to Afghanistan from July 2011 to May 2012. As a psychologist, I was in charge of a forward operating base in Kandahar Province and officially saw 199 individual soldiers (574 sessions)……. After just one round of tapping, soldiers were noticeably more relieved and calmer.” 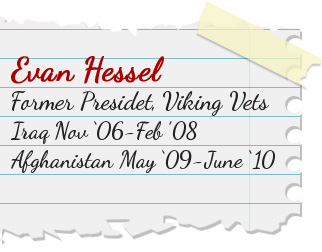 “I lost eleven brothers on my first deployment alone. If you are at all like me, your first thought – if you are even aware of EFT to begin with – is that this stuff is a bunch of BS. How the hell can tapping on your face and hands alleviate PTSD? But I was wrong, and found this program to be far more effective – and less emotionally invasive – than anything else I have tried for combatting PTSD.” 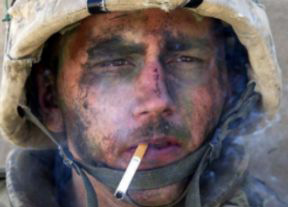 Emotional pain and mental distress are substantially diminished using Emotional Freedom Techniques. Multiple independent studies also show pain diminishes an average of 68% with EFT. Over 85% of Vets who have participated have resolved most of their PTSD symptoms (insomnia, anger, grief, hyper-vigilance) in six 1-hour sessions. 3 and 6 month followups confirm that the benefits are lasting.

Veterans qualify for 6 free, private sessions (in person, by phone or via Skype) as part of on-going research. Veterans who participate contribute to the mission of helping thousands of other Veterans and their families.

The following is the trailer for the documentary film “The Tapping Solution,” which features one war veteran. EFT Tapping offers numerous important benefits for veterans suffering from PTSD.

Learn more about the Stress Project